"What looks like a drug overdose death of a reformed junkie-turned community activist results in Henry and Jo tracking a murderer. The complex investigation involves dirty dealings between a real estate developer and a community organizer with millions of dollars at stake. Henry flashes back to the same 1890s New York tenement where he worked as a doctor to help the poor, including an orphan boy who gives him a special handmade gift. Meanwhile, Abe cooks up a Sunday dinner feast for Henry, Jo and himself. When Jo tries to find out how the two men know one another, Henry weaves an elaborate tale to cover the truth."[1] 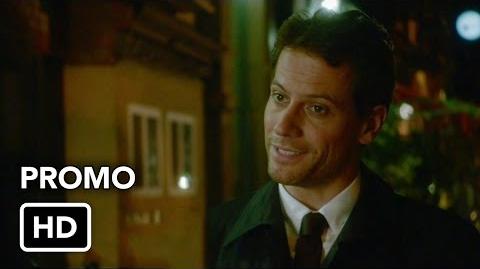 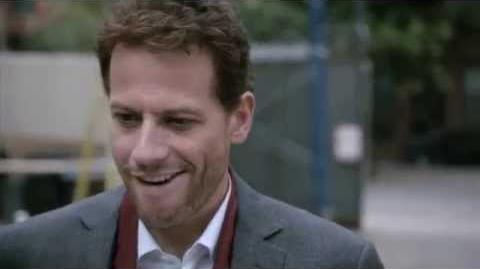 Retrieved from "https://forever.fandom.com/wiki/The_Pugilist_Break?oldid=8008"
Community content is available under CC-BY-SA unless otherwise noted.