The Man in the Killer Suit

"The Man in the Killer Suit"

"The Man in the Killer Suit" is the tenth episode of Forever. It aired on December 2, 2014.

"When all the ingredients for a sensational, scandalous murder investigation are combined – a fairytale romance gone wrong, a jealous mentor and lover, an anxious, wealthy father of the beautiful fiancée - does love really conquer all? An engaged British aristocrat turns up dead in Central Park, and his identity is called into question, as well as who killed him. The trail leads Henry and Jo through one of New York's top luxury department stores and from working class to upper crust New York society. Henry remembers back to 1957 when, once again, he and his family had to pack up and move to protect his secret. Coincidentally, Abe crosses paths with the woman who he memorably shared his first kiss with as a youngster."[1] 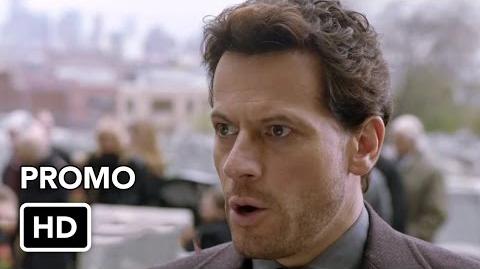 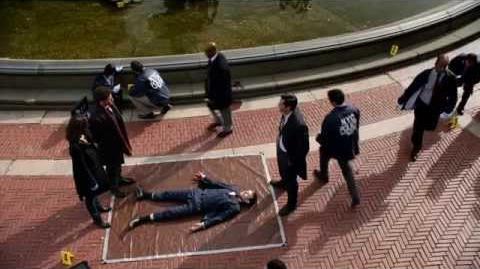 "The Man in the Killer Suit" Sneak Peek - Forever