"The Frustrating Thing About Psychopaths"

"The Frustrating Thing About Psychopaths" is the sixth episode of Forever. It aired on October 21, 2014.

"When a human heart is delivered fresh out of a body to the homicide division, Henry and Jo end up in the middle of a Jack the Ripper copycat murder investigation. But it doesn't stop there. A second killing resembles another infamous, unsolved crime: the Black Dahlia murder. Henry has seen it all before, as flashbacks show his involvement with the two original cases from two very different periods of his long life. However, Henry's anonymous caller tips him to search beyond the clues of these classic killings and leads the police squad to profile a very different, yet disturbed suspect."[1] 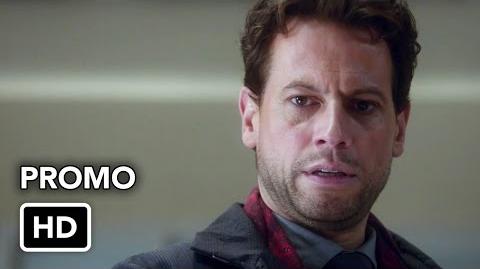 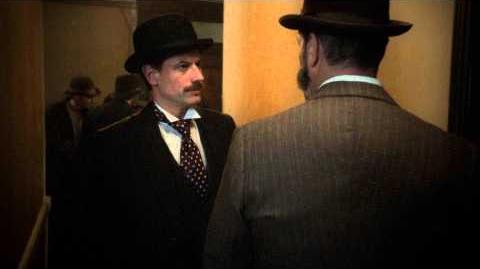 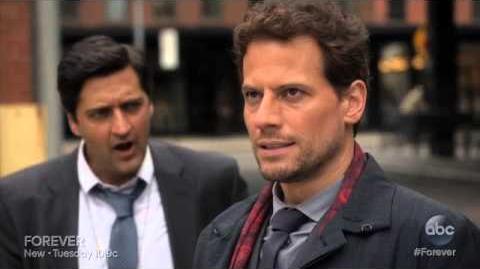 Forever - Sneak Peek from "The Frustrating Thing About Psychopaths"

Retrieved from "https://forever.fandom.com/wiki/The_Frustrating_Thing_About_Psychopaths?oldid=8181"
Community content is available under CC-BY-SA unless otherwise noted.