"The Art of Murder"

"The death of Gloria Carlyle, the elegant, seemingly ruthless matriarch of one of New York's wealthiest and oldest families, brings a world of hurt down on her family. After Gloria is found dead at a Metropolitan Museum of Art gala celebration of her philanthropy, Henry runs through a variety of suspects and motives but is pulled from the case when the family demands faster answers. Abe assists Henry and Jo entering the family's estate sale for important clues through his antique connections. Meanwhile, Henry is tormented by the haunting and melancholy memories that this particular art museum holds for him when it comes to the love of his life, Abigail, and their ironic personal history with Gloria. It all calls into question, what would you do for love?"[1] 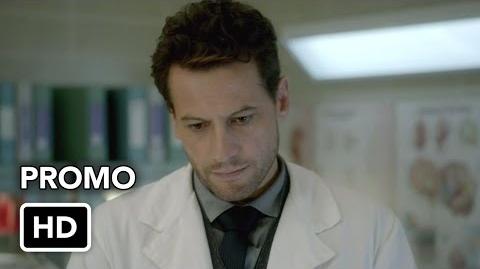 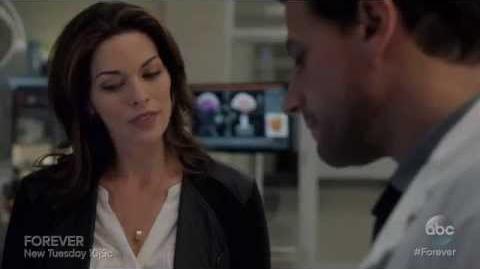 Retrieved from "https://forever.fandom.com/wiki/The_Art_of_Murder?oldid=8007"
Community content is available under CC-BY-SA unless otherwise noted.