"Social Engineering" is the seventeenth episode of Forever. It aired on March 3, 2015.

"Henry and Jo examine the world of cyber-terrorism to track down a killer when a member of a secret hack-tivist group turns up dead. The investigation also puts Henry in jeopardy of having his own secret exposed. How far will he go to keep his mystery from being revealed? He must walk a fine line between judging if others' secrets are worth keeping in order to save himself or be ready to take off – again. Flashbacks to an 1865 London hospital revisit Henry's first wife, Nora, who is now in her 70s and threatening once again to reveal Henry's condition, with disastrous results. Abe remembers back to his activist days and offers Henry an important clue to his current case."[1] 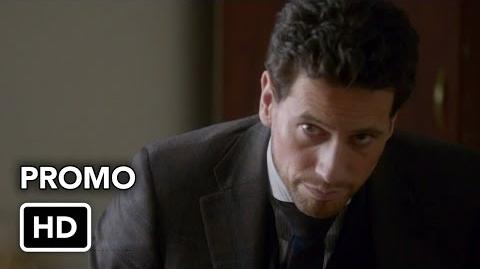 Retrieved from "https://forever.fandom.com/wiki/Social_Engineering?oldid=8023"
Community content is available under CC-BY-SA unless otherwise noted.