"Memories of Murder" is the sixteenth episode of Forever. It aired on February 24, 2015.

"The death of a young college woman sends Henry and Jo back to the cultural hotbed that was New York in the 1970s. Murder victim Sarah Clancy's fascination with authentic 70's attire is more than just a fashion statement, it is revealed that she had an unhealthy obsession with the past. The investigation ironically leads Henry and Jo back to college professor Molly Dawes (aka Iona Payne, the dominatrix), who taught Sarah in a course on sexual identity. Molly not only agrees to help in the search for the killer, but she and Henry spark a hot, romantic connection. Flashbacks to 1979 reveal Henry and Abigail's struggle coming to terms with their age difference as they try to celebrate their anniversary with a night on the town."[1] 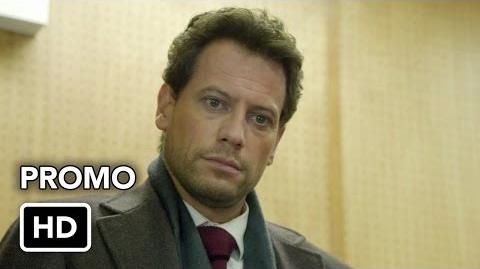 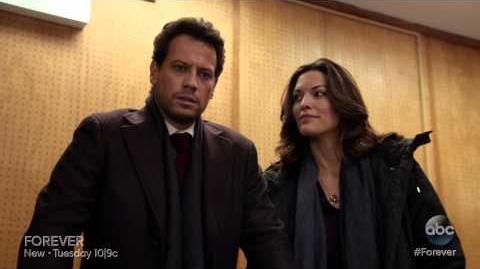 Sneak Peek from "Memories of Murder" 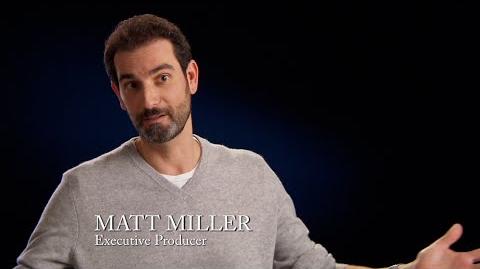 Retrieved from "https://forever.fandom.com/wiki/Memories_of_Murder?oldid=8289"
Community content is available under CC-BY-SA unless otherwise noted.