Forever is an ABC supernatural/medical drama from writer/executive producer Matt Miller. The story centers on Dr. Henry Morgan, New York City's best medical examiner, but what no one knows is that Henry studies the dead for a unique reason -- he is immortal. With the help of Detective Jo Martinez, the layers will be peeled back on Henry's colorful and long life through the cases he is involved with.[1]

The show was confirmed that it would not be renewed for a new season. Through varied sources from Ioan Gruffudd himself to the actual ABC network confirm it so. Much to the disappointment of many fans.

There were thirteen writers and fourteen directors for the series. 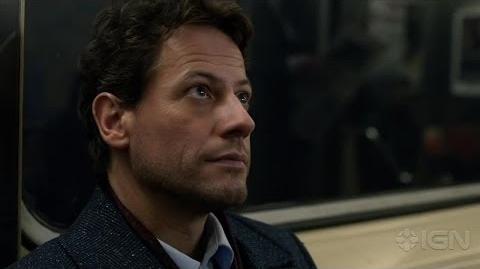 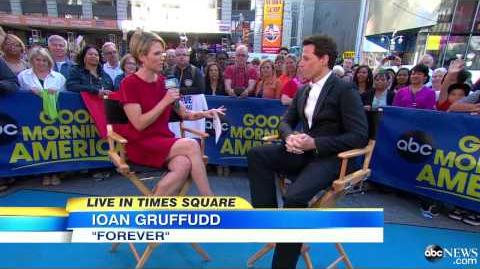