"Best Foot Forward" is the twentieth episode of Forever. It aired on April 7, 2015.

The uber-competitive and passionate backstage world of ballet is the backdrop for Henry and Jo's next murder investigation. When a severed human foot encased in a blood-soaked ballet shoe turns up in a bin at the theater, Henry and the detectives race the clock to find the body in this high profile case. Flashbacks to 1929 Paris reveal Henry's emotional experience with a female sculptor friend when drugs collided with the pressure of artistic inspiration. Meanwhile, things have heated up a little too quickly between Jo and Isaac for Jo's taste, but Henry encourages her to overcome her fear of being hurt and take a chance on finding love. Abe engages Lucas' help in tracking down Abigail's whereabouts after leaving Henry. Finally, Henry contemplates whether he should try out Adam's theory about the gun that originally shot and killed him.[1]

Jo and Henry grow closer as Jo nearly confesses her feelings for Henry after she didn't leave for Paris with Isaac. But they're interrupted by Abe. 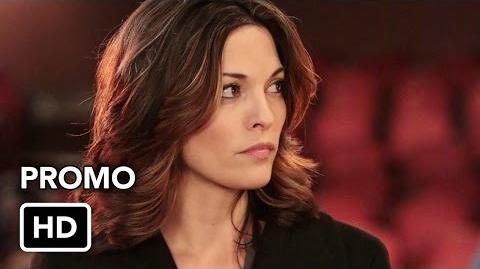