"The Last Death of Henry Morgan"

Abigail Morgan is a reoccurring character portrayed by the American actress Mackenzie Mauzy.

Abigail and Henry first met during World War II which went from 1939 to 1945. Henry was a doctor and Abigail was a nurse. They found Abraham the first time they met when he was just a baby, in 1944 or 1945 and they decided together to adopt him. Henry and Abigail began a relationship but Henry wanted to break it off because of his immortality. However, Abigail said she loved him regardless. They got married in 1955 and raised Abe as their own son.

In 1955, when Abraham was 10, Abigail expressed her desire for having a child of her own with Henry, but Henry did not like this idea because of his immortality and already having too many loved ones he was forced to see aging before him while he did not.

In 1985 Abigail was 65[citation needed] and could not handle the age difference anymore. Abigail left Henry without telling him where she was going. She wrote him a note a week after she left and that was the last Henry heard from her. They never got divorced.

In April of 1985, Abigail Morgan slit her own throat after getting into a car with Adam, who was attempting to seek information about Henry due to sharing the same affliction. She drove her car off the side of the road and proceeded to crash through the front window. Adam made attempts to revive her through CPR and was successful, but soon after she grabbed a knife in Adam's jacket and slit her own throat. 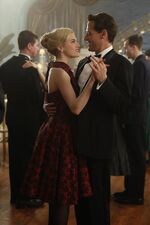 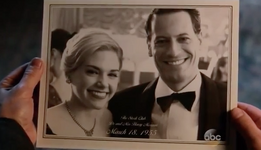 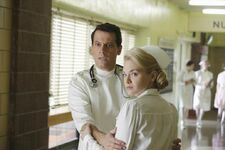 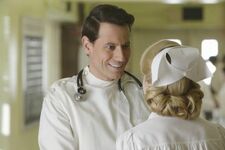 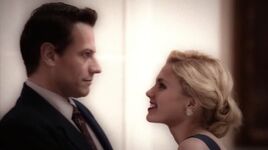 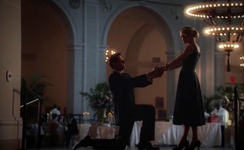 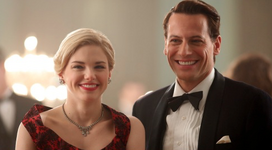 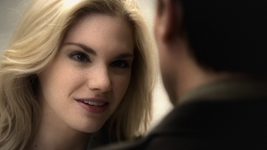 Abigail when she chased after Henry who was leaving her for her safety. 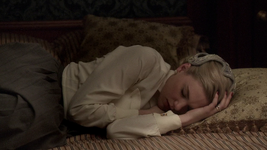 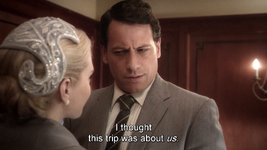 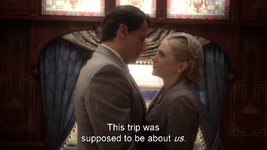 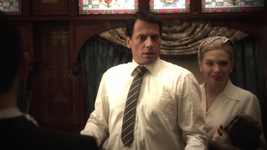 Henry and Abigail are surprised at Henry's reward for saving the prince of Urkesh. 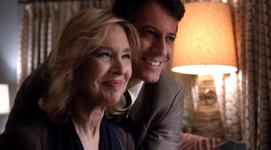 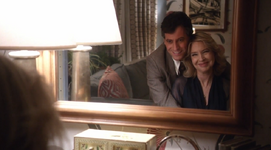 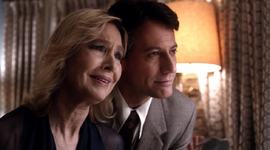 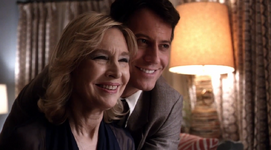 Add a photo to this gallery

Retrieved from "https://forever.fandom.com/wiki/Abigail_Morgan?oldid=7938"
Community content is available under CC-BY-SA unless otherwise noted.